NATO is a system of collective security in which the independent member states agree to defend each other in the event of an attack by an external party. NATO’s headquarters is in Brussels, Belgium, while the Supreme Headquarters Allied Powers Europe (SHAPE) is located at Mons, the headquarters of Allied Command Operations (ACO).

Both for the construction of the new NATO headquarters and the renovation of the SHAPE buildings in Chièvres, the objective was the same: to make various buildings fire and/or burglar resistant: administrative, sensitive, schools, training rooms, universities or technical premises (high or medium voltage, data centre, etc.). In some cases, it was necessary to find common ground between American and European standards.

All Heinen doors are tested according to the latest European standards. The doors offered have a fire resistance of EI1-30 to EI1-120 according to the EN1634-1 standard and a burglar resistance of WK3 to WK5 according to the EN1627-1630 standard. An acoustic combination is also often required for sensitive buildings. The doors are generally operated via an electric/motorised lock, a position contact (open/close), a safety latch-close contact, a door status contact and a seismic sensor. Dimensional requirements up to large dimensions (+/-3m) also had to be met.

For more than 20 years

Service life of the door 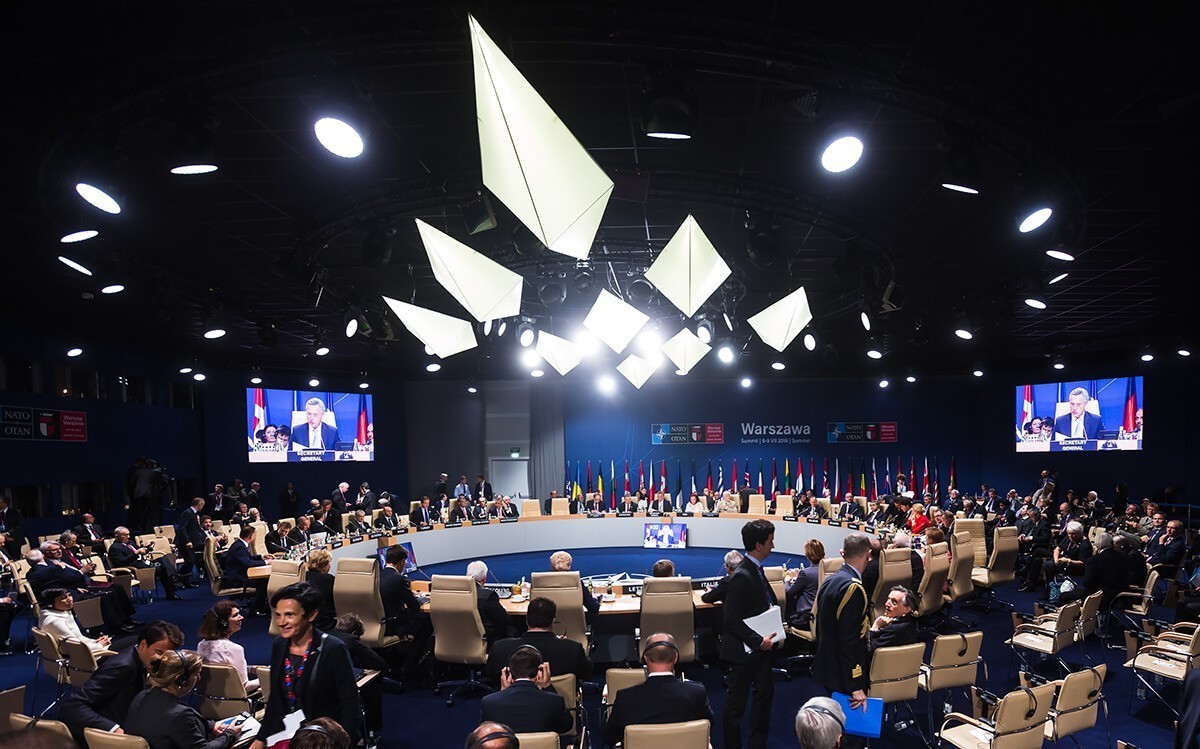 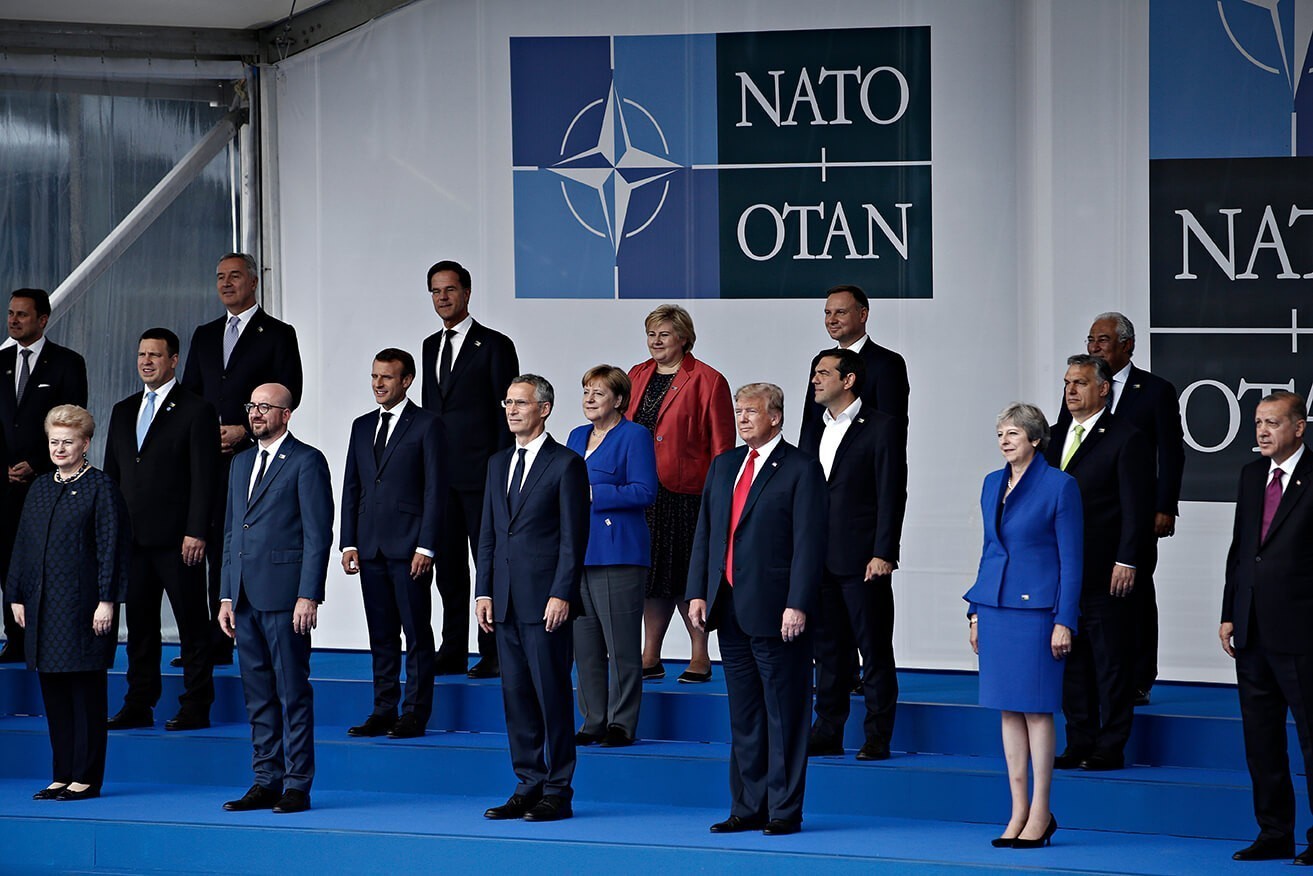 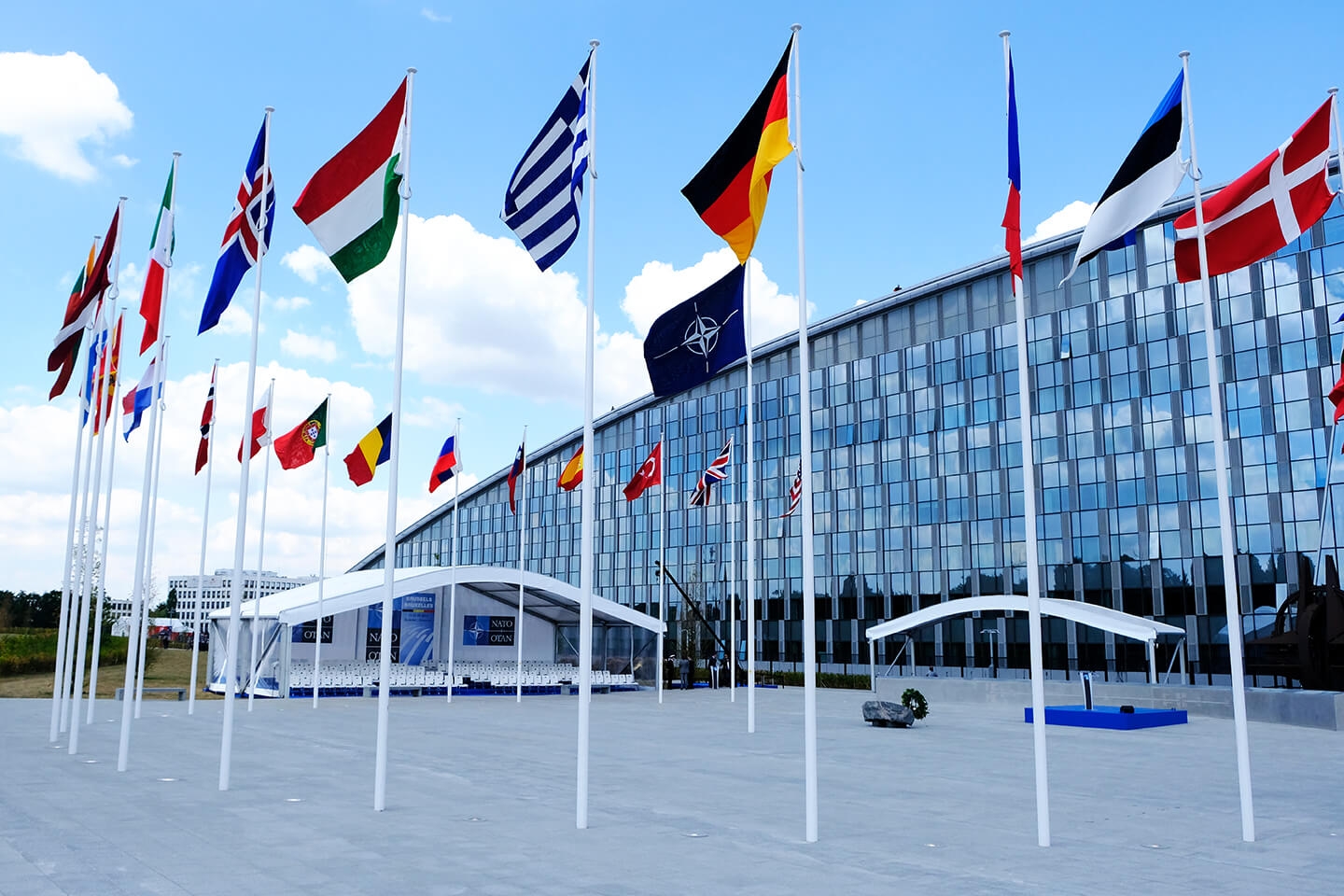 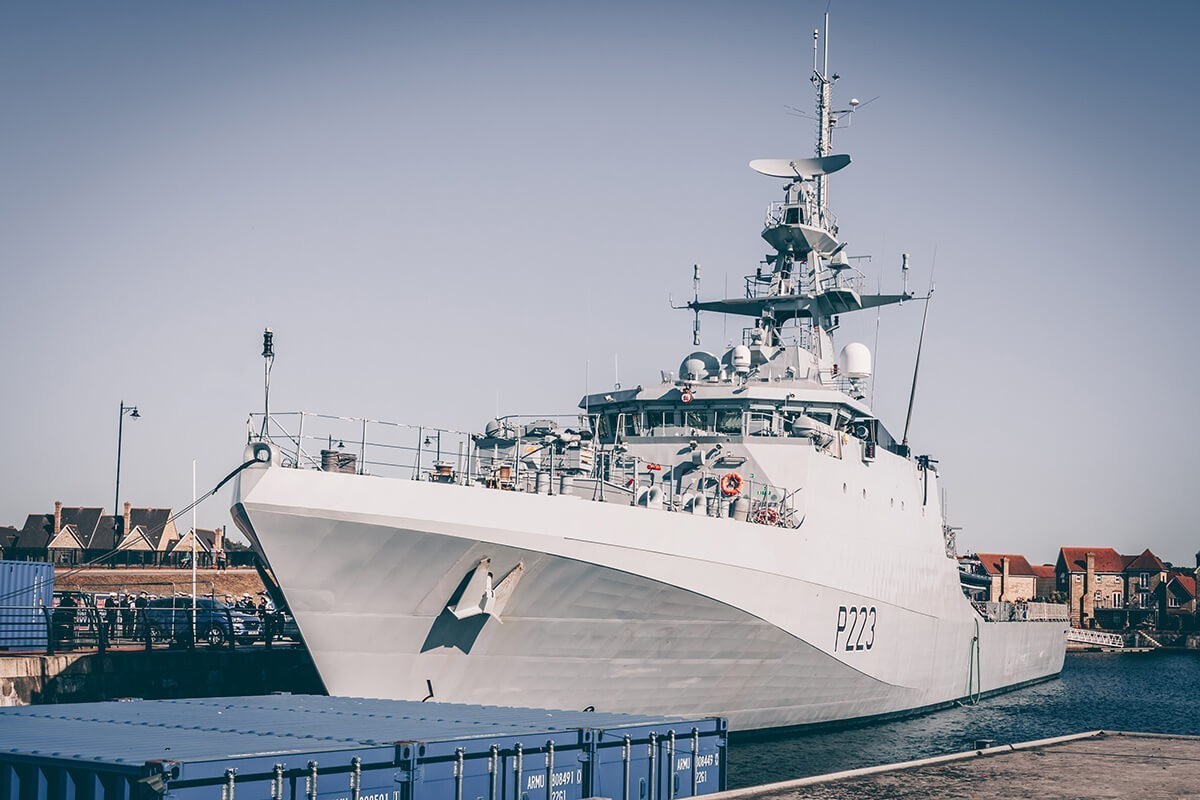 The Société Nationale des Chemins de Fer Français is owned by the state. Founded in 1938, it operates the country’s…

In theory, there is a difference between prisons for pre-trial detention and prisons for sentencing. In practice, due to overcrowding,…