The International Criminal Court is a permanent international criminal tribunal with a universal vocation, responsible for sentencing persons accused of genocide, crimes against humanity, crimes of aggression and war crimes. The Court also has a preventive and dissuasive dimension: its aim is to hold individuals accountable, whether they are civilian or military authorities.
The official headquarter of the Court is located in The Hague, the Netherlands. As of 4 March 2016, 123 of the 193 UN member states have ratified the Rome Statute and accepted the jurisdiction of the ICC (including all EU states). Thirty-two states, including Russia and the United States, have signed but not ratified the Rome Statute.

Those on trial at the International Criminal Court have supporters and opponents who may pose a potential threat. For this reason, particular attention has been paid to the security of the premises. Some of the rooms have been fitted with highly secure doors, both burglar-proof and acoustic. Most of the doors had to be combined with fire protection.

“Heinen doors can meet the high security requirements of critical buildings. As standard, Heinen doors offer a combination of fire and burglary resistance performance at the highest level. In addition, Heinen guarantees a minimum level of maintenance and durability (up to 15 years warranty for mortar sealed doors)

Service life of the door 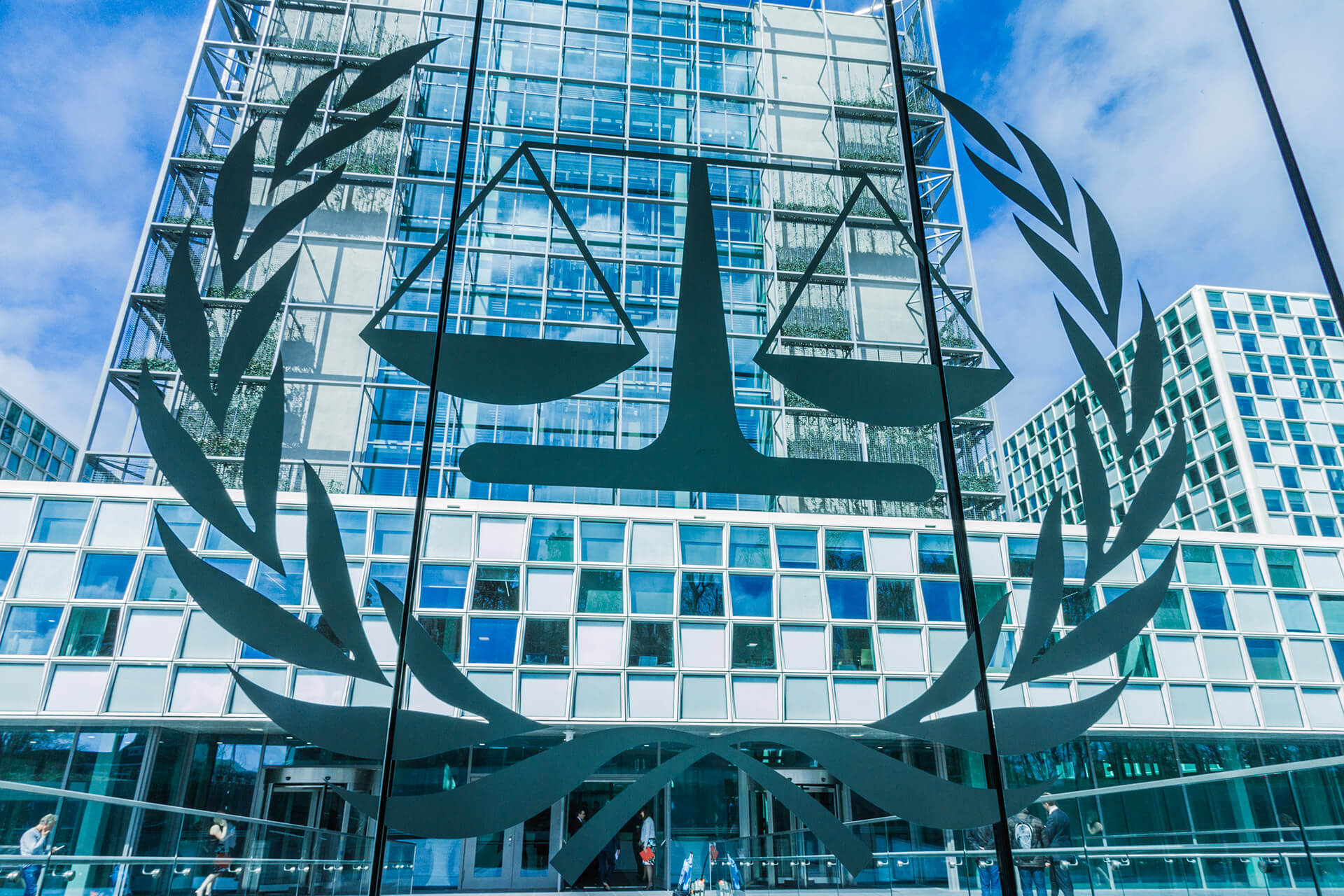 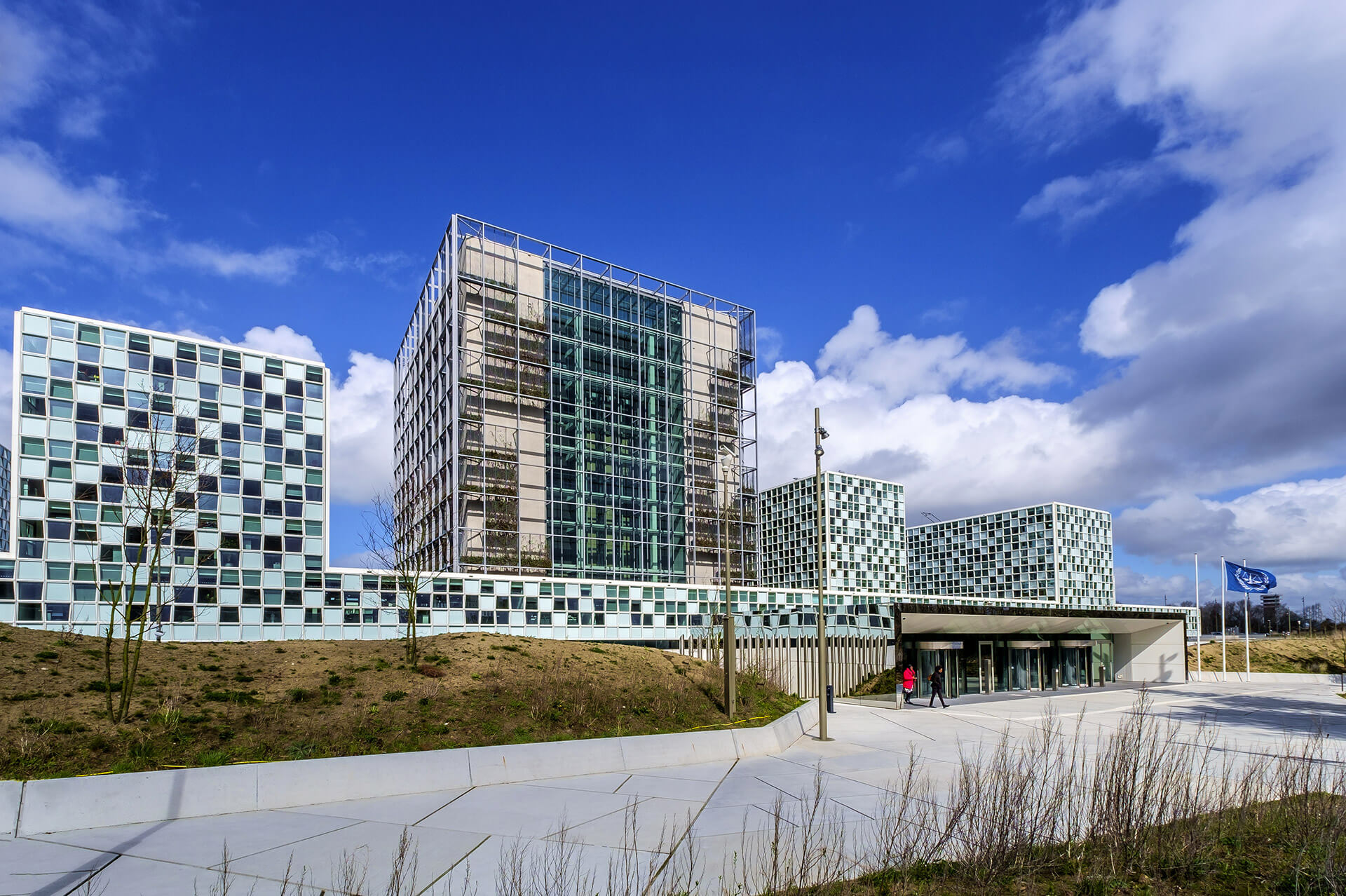 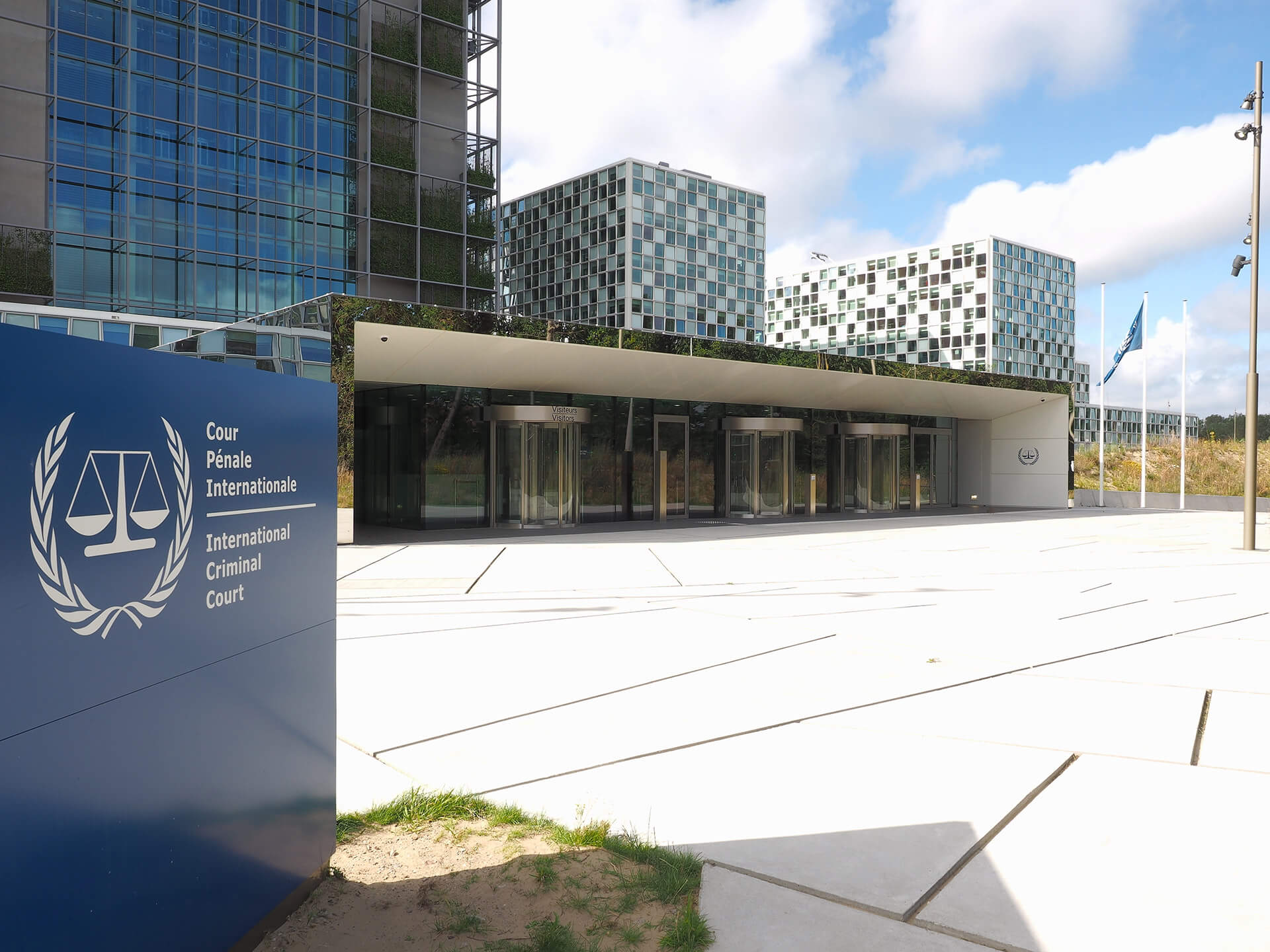 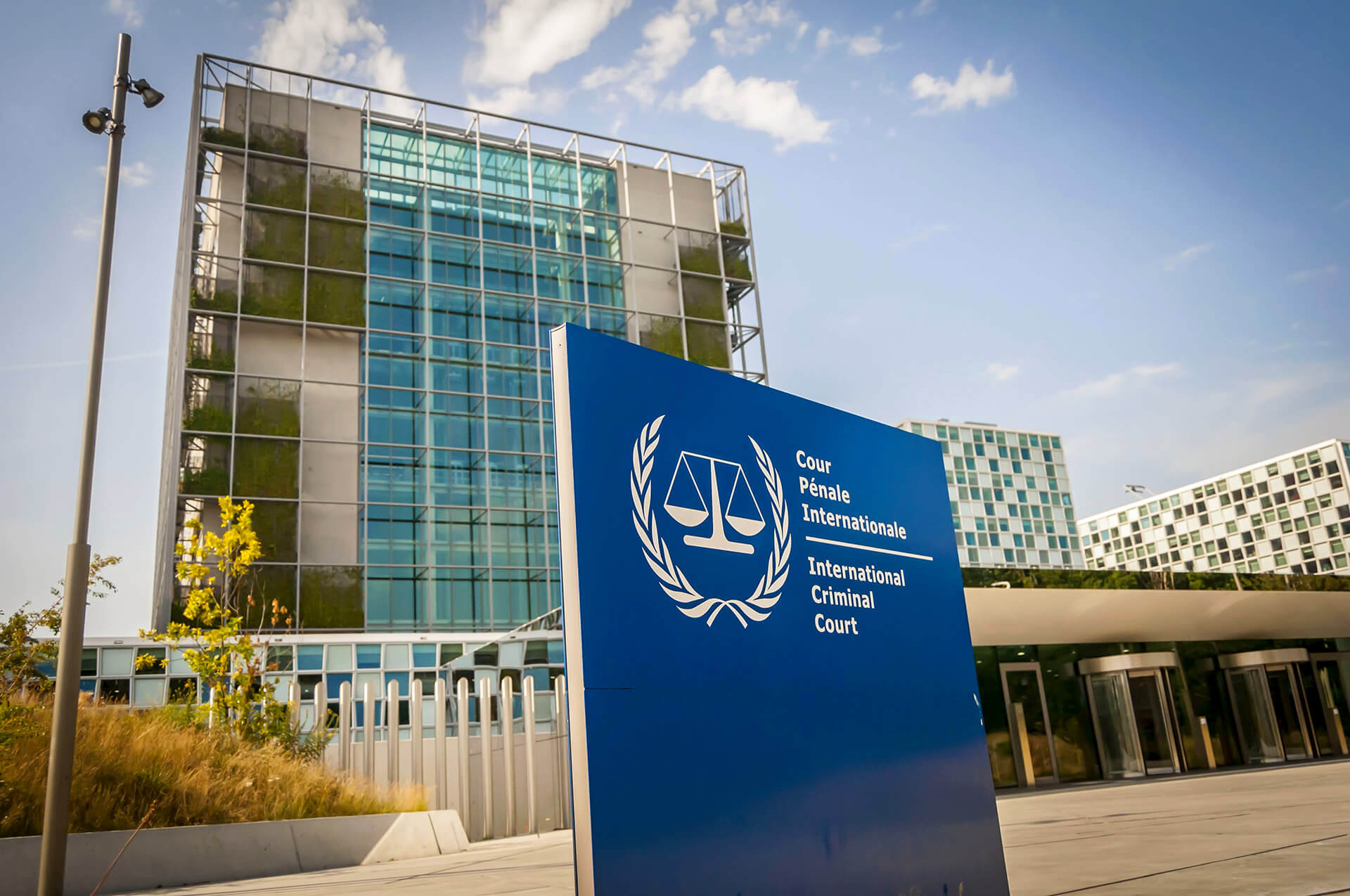 The Société Nationale des Chemins de Fer Français is owned by the state. Founded in 1938, it operates the country’s…

The North Atlantic Treaty Organisation is an intergovernmental military alliance of 28 European and 2 North American countries. The organisation…