Sorting and recycling of household waste

The task of the syndicate was to organise and carry out the collection of household waste in the municipalities that were its members at the time. Later, in 1969, the collection of bulky waste and street cleaning were added to this task. Since 1992, with the introduction of the green bin and the opening of the composting station in Mamer, SICA has been constantly evolving. Its aim is to offer the citizens of its member municipalities modern waste disposal services: recycling centre, home collection and composting centre.

As part of the construction of SICA’s new buildings, the architect required external doors with fire and smoke resistance of EI1-60 S or EI2-120 S according to EN1634-1 and burglar resistance according to EN1627-1630.
Some doors had to be very large (+/- 2.6m x 3m) and still meet the standards. Because of the risk of condensation on the doors, due to the temperature differences between inside and outside, special attention was paid to the thermal insulation. The exterior doors all had to have a thermal break in addition to the safety performance.

Heinen manufactures all of its doors according to the Metal+ concept. All doors have a robust tubular framework, regardless of the version. In order to offer large dimensions that meet the standards (fire and burglary), this tubular framework is reinforced with steel posts and crossbars, which maintain the rigidity of the door leaf regardless of its dimensions.
In order to guarantee the thermal break, Heinen made a thermal break in the frame via punching holes. In addition, a thermal break in the frame is created by a physical separation of the mortar.

More than 75 exterior doors, some of them very large! 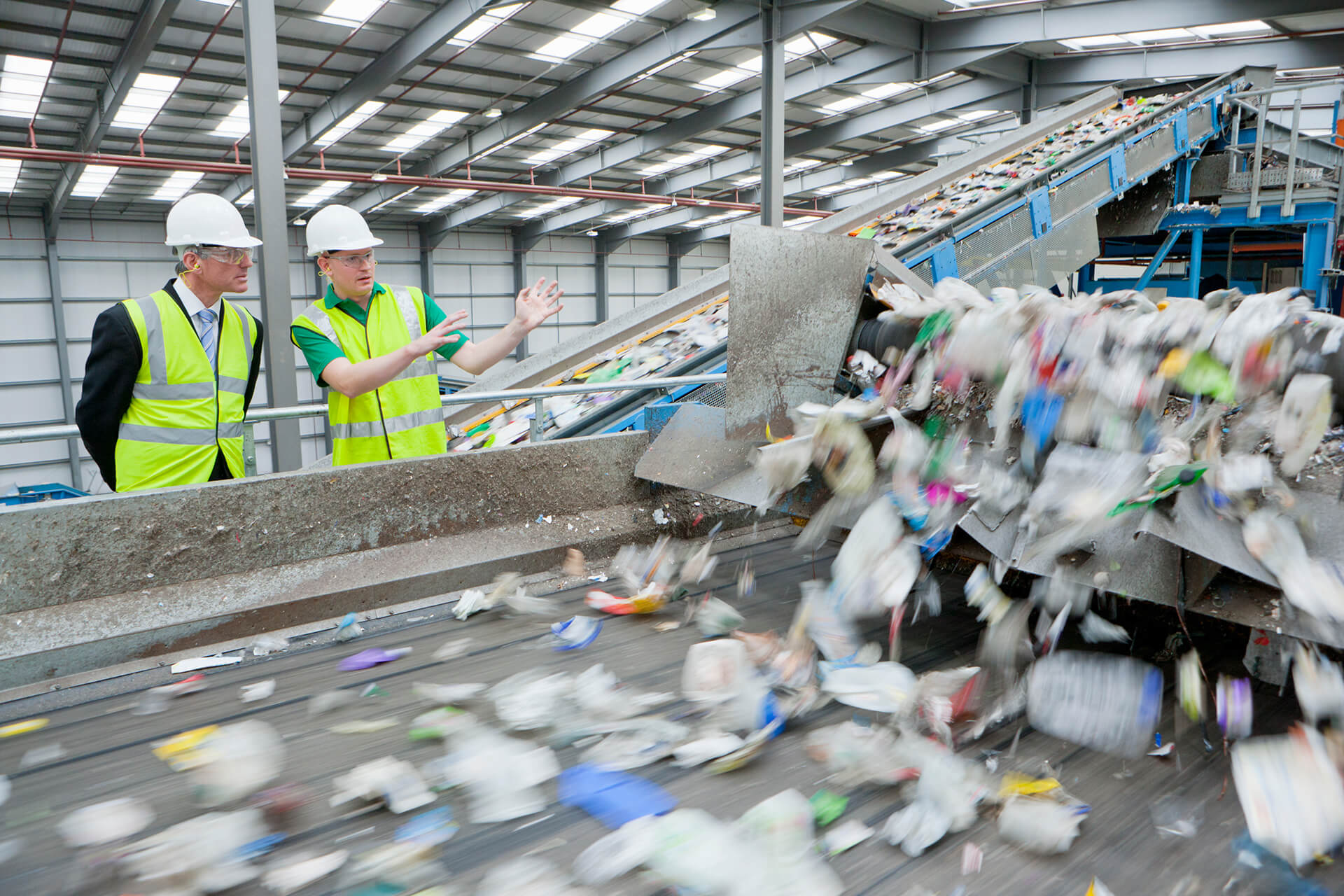 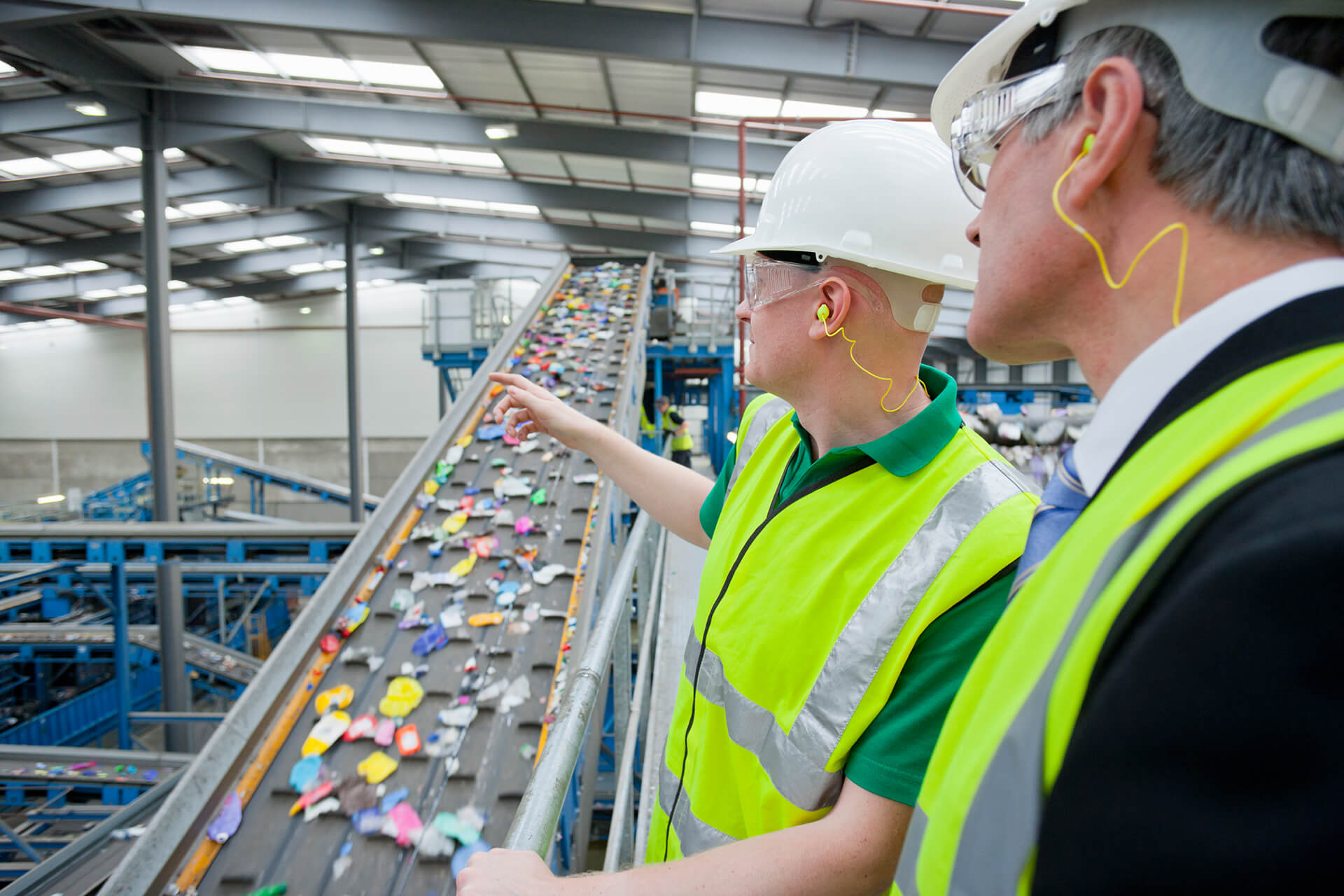 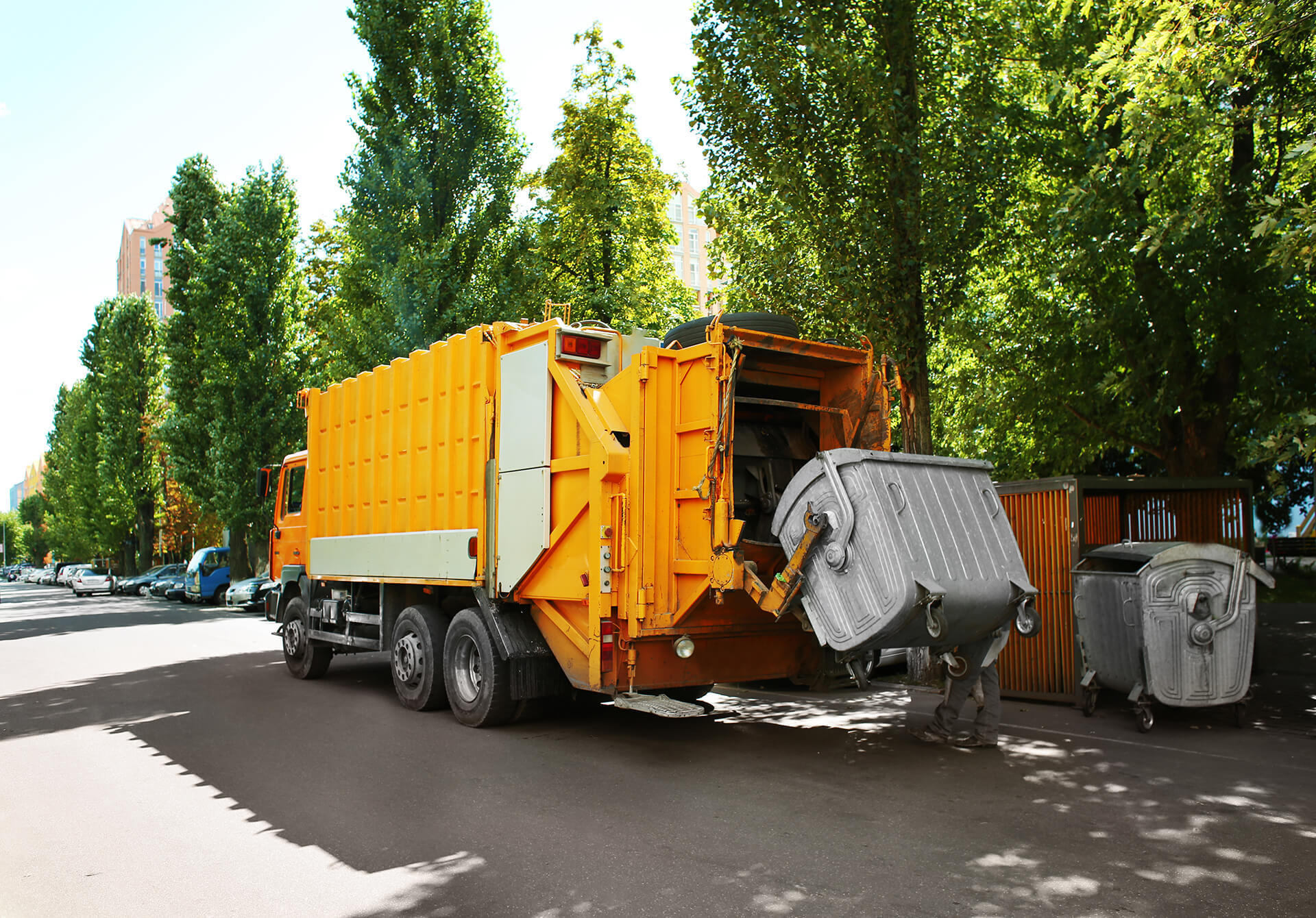 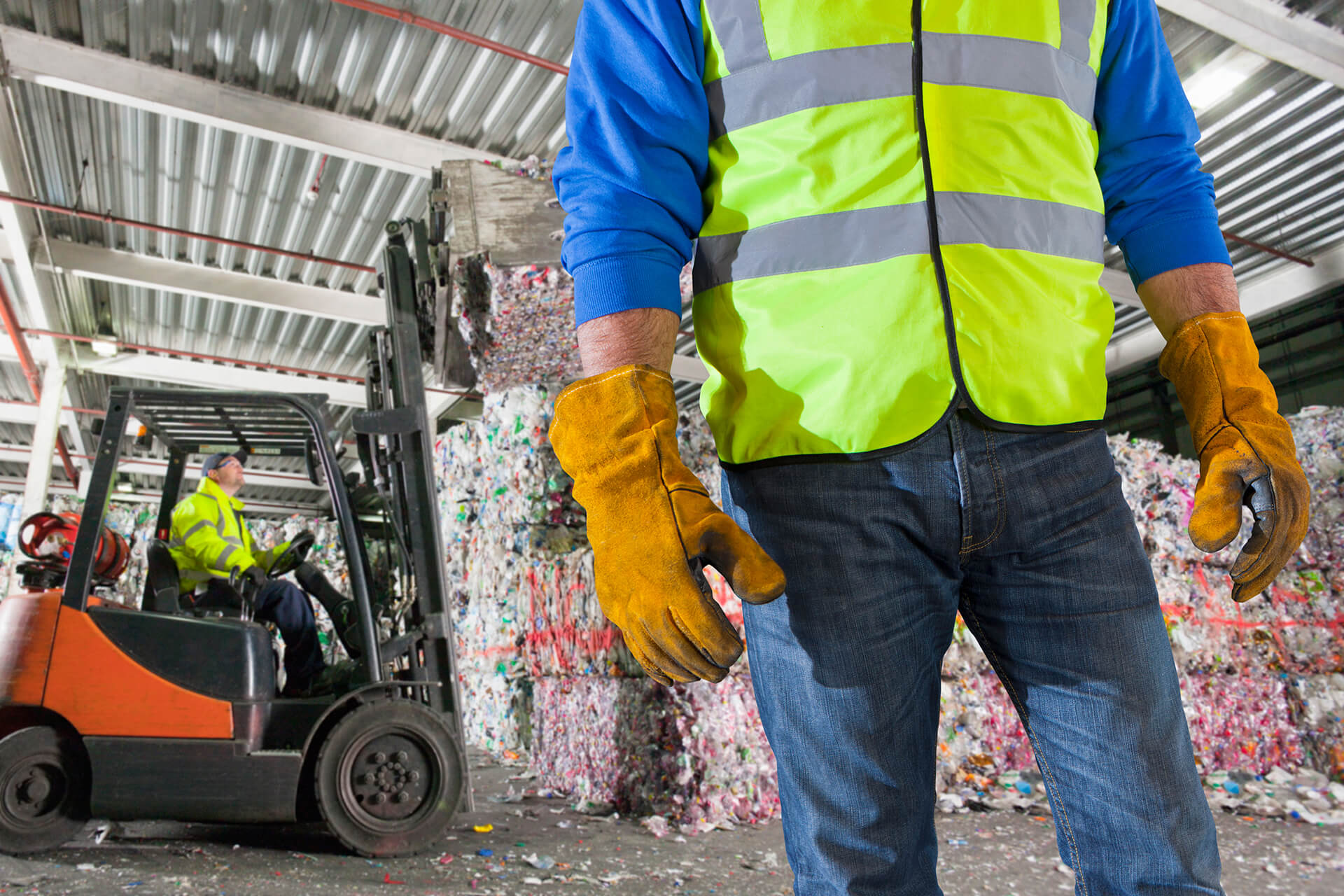 The Leopold II tunnel, which extends over 2.5 kilometres, is the longest tunnel in Belgium. Opened to traffic in August…

The A86 is a motorway that forms a complete loop around Paris, at a distance varying between 2 and 7…