In theory, there is a difference between prisons for pre-trial detention and prisons for sentencing. In practice, due to overcrowding, most prisons house both convicted and remand prisoners.

Closed prisons have full surveillance and security facilities, such as a perimeter wall, bars, security detection, etc. In these prisons, prisoners spend most of their time in cells.

The combination of European fire standards and burglary performance as defined by the Belgian Justice are the main characteristics of a prison door. The AE 20 prison standard combines more stringent burglary tests than the European standard EN1627-1630 with the fire performance according to EN 1634-1. In addition to performance, the challenge of such a door is its durability in the face of heavy prisoner use.

Heinen has developed specific doors that meet the requirements of Belgian prisons, such as the P1 cell door (according to the “Justice” tests) fitted with the Justice lock and a hatch for handcuff and a peephole, with :

More than 30 years of experience 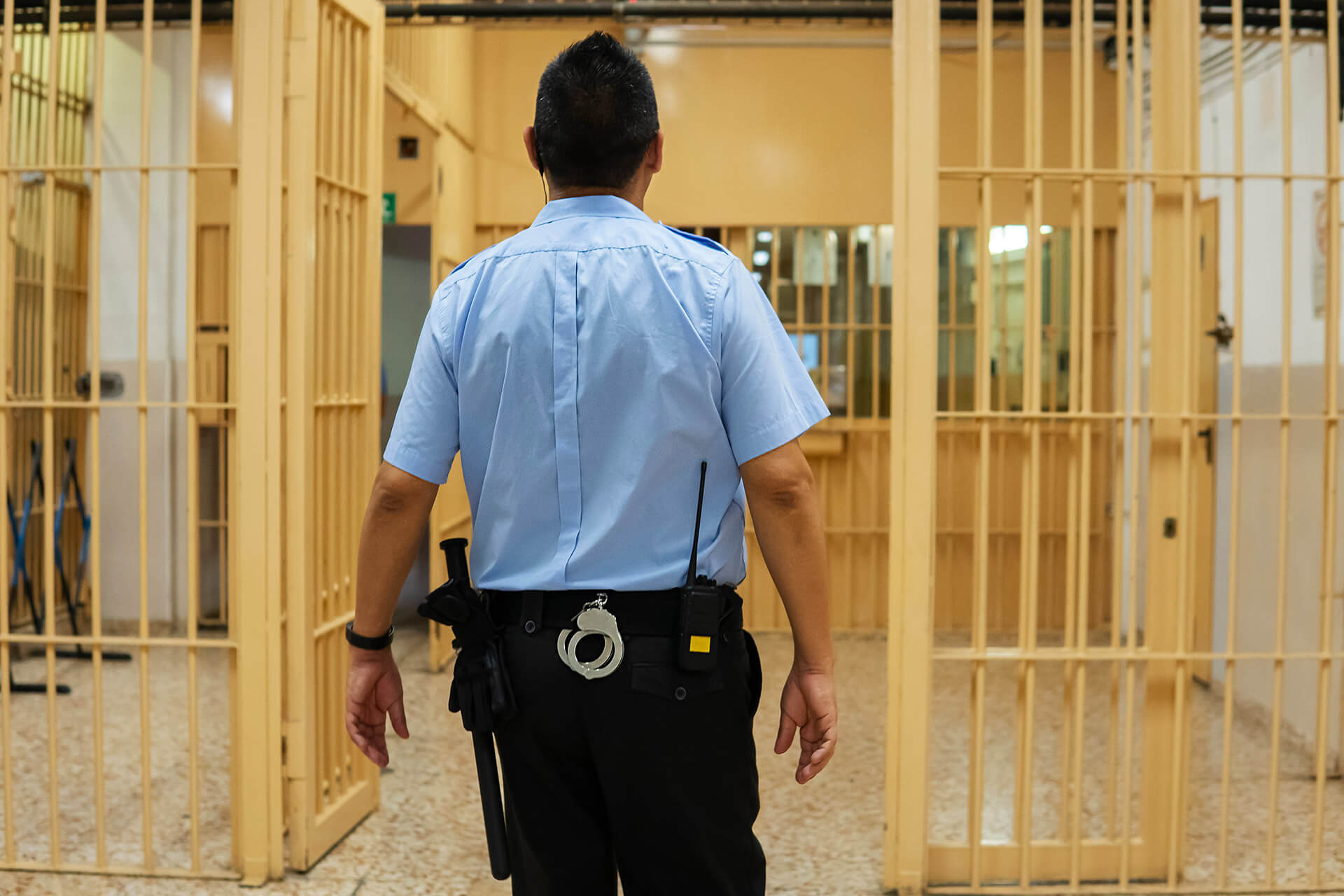 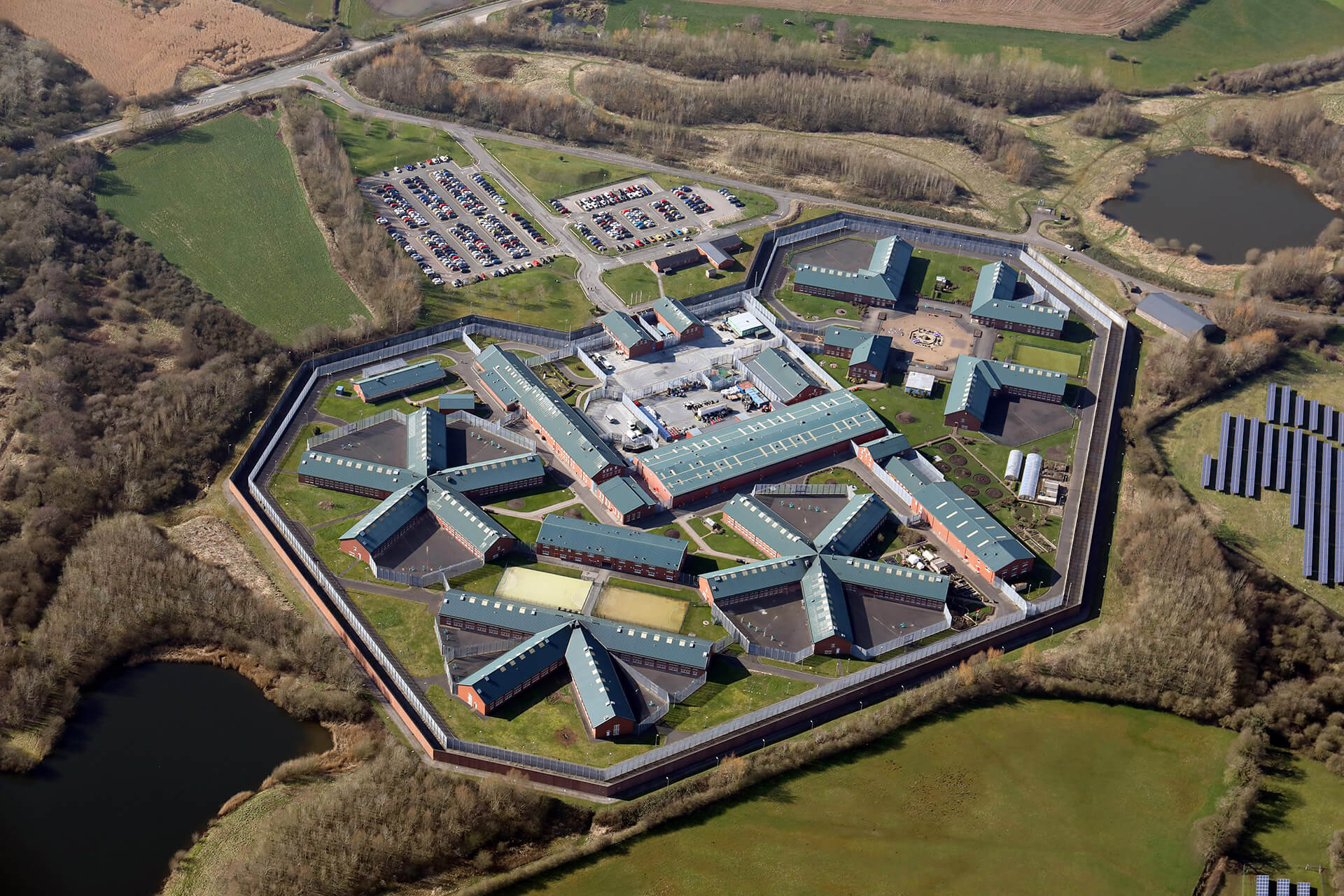 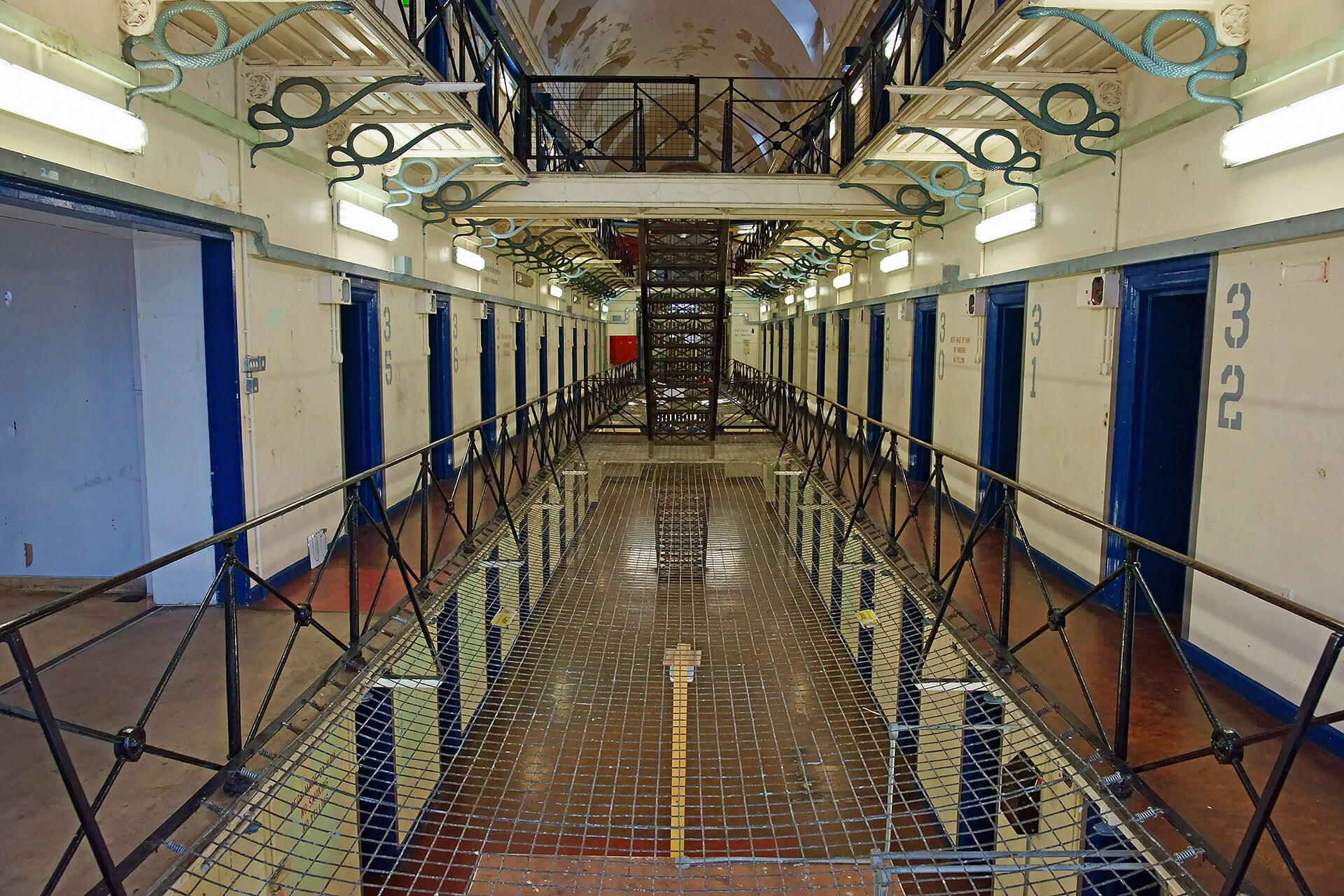 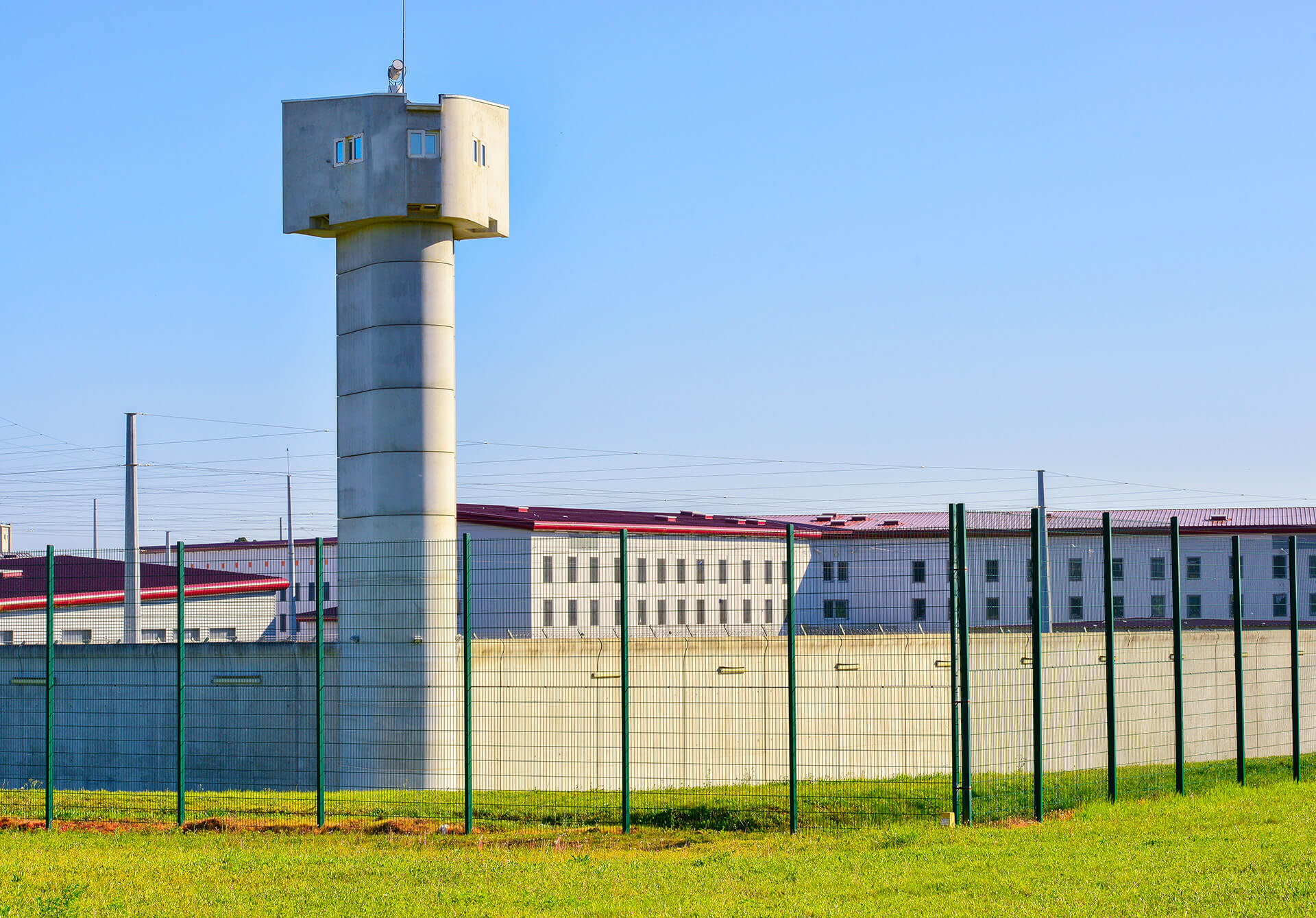 Located in the 1st arrondissement of Paris, the Louvre Museum is distinguished by the glass pyramid of its reception hall,…

Djamaa el Djazaïr, also known as the Great Mosque of Algiers, is home to the world’s tallest minaret (265m high)…