The Leopold II tunnel, which extends over 2.5 kilometres, is the longest tunnel in Belgium.

Opened to traffic in August 1986, it runs under the eponymous boulevard. This very important traic area for the Belgian capital is used by more than 80 000 vehicles
every day.

Concerned about the safety of the tunnel’s users, the Brussels-Capital Region has launched major renovation work and the creation of 17 new emergency exits in the
tunnel.
The installation of the tunnel doors had to be carried out under special conditions so as not to impede mobility: at night, between 10 p.m. and 6 a.m.; during school holidays.

The Heinen company has developed its range of HCM N3 single and double swing doors to comply with the increased hydrocarbon fire curve.
The road tunnel doors are HCM N3 compliant, fire resistant for 240 min, as well as complying with the emergency exit legislation.Years of cooperation

Our Partner and Installer: 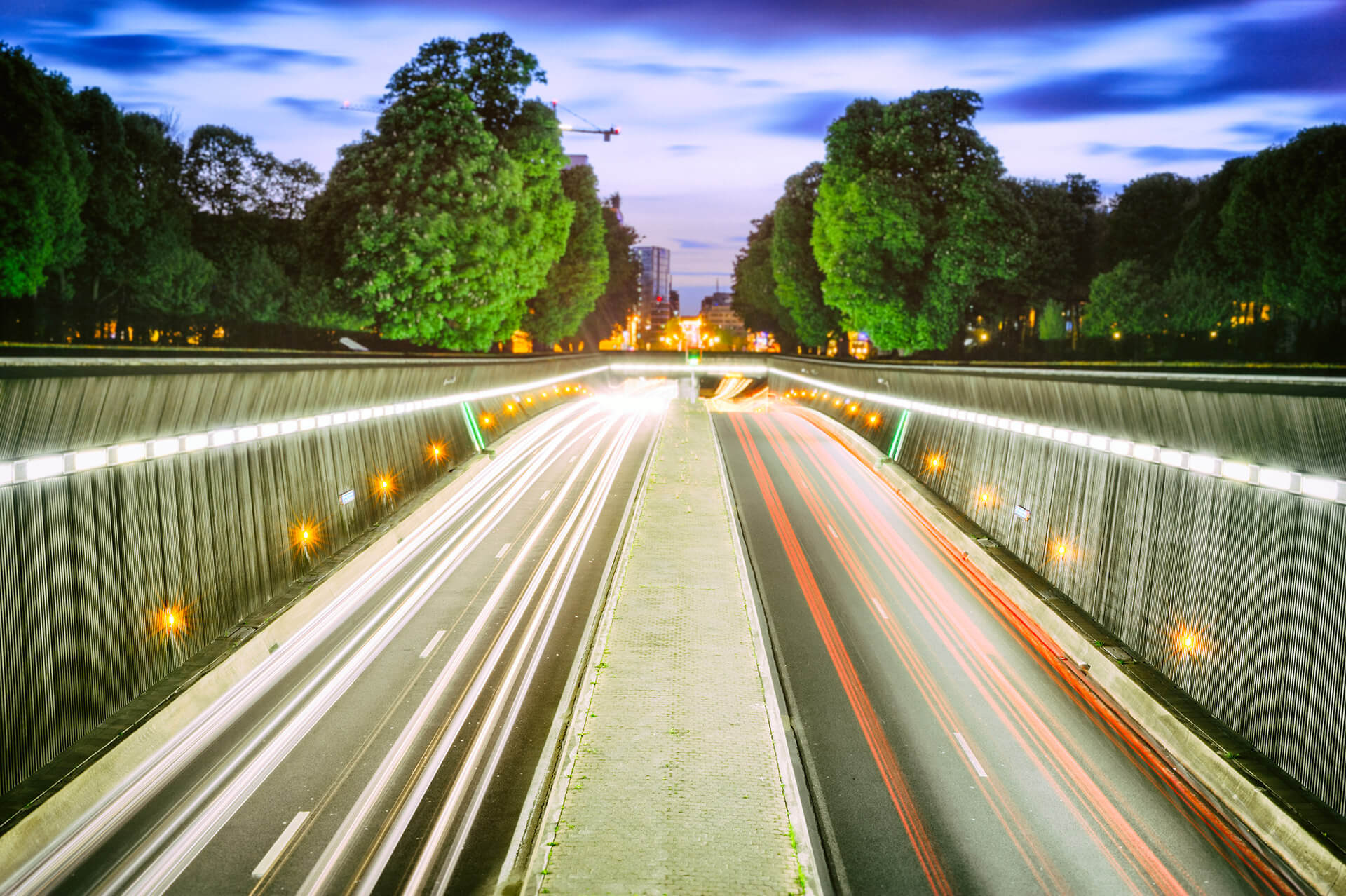 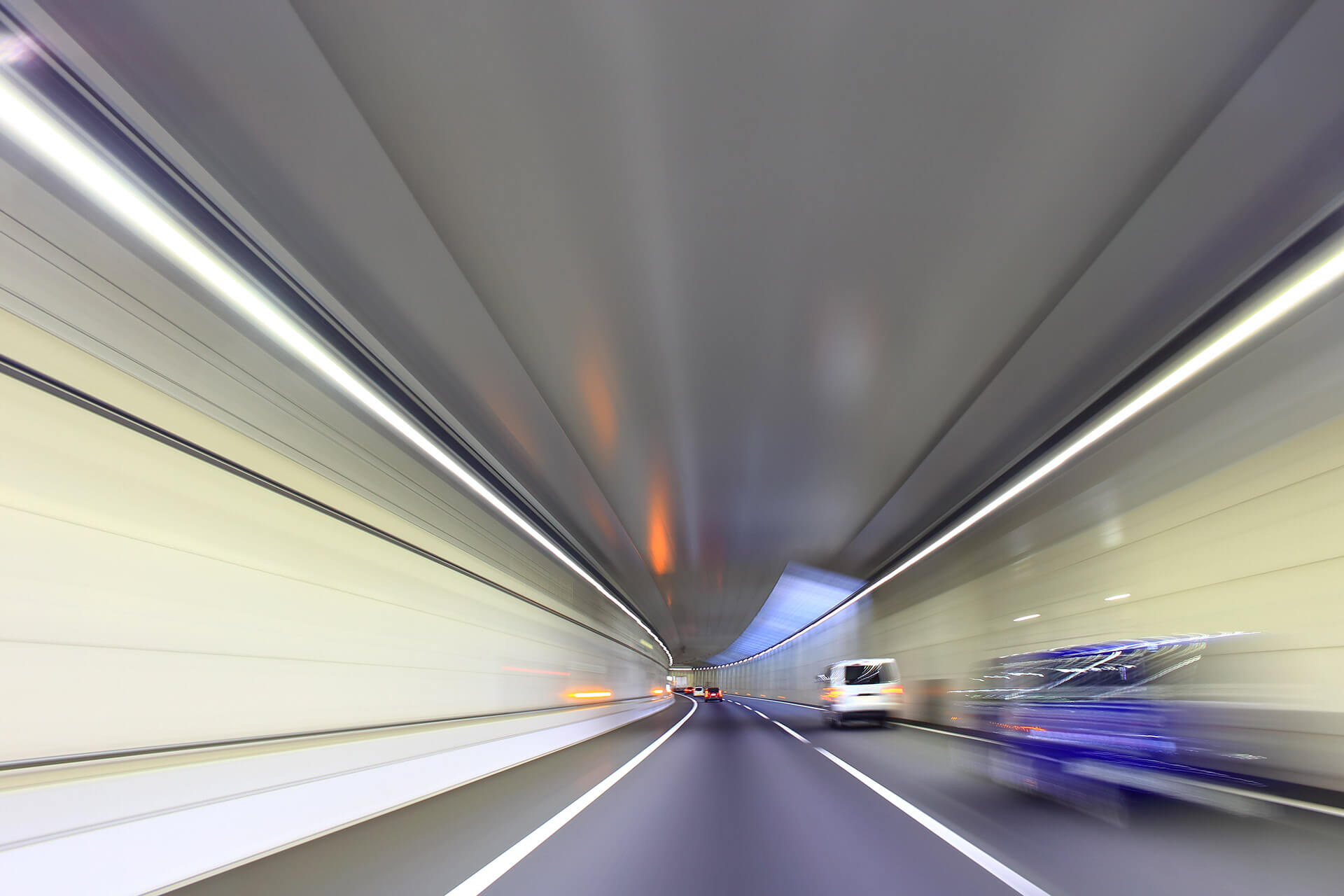 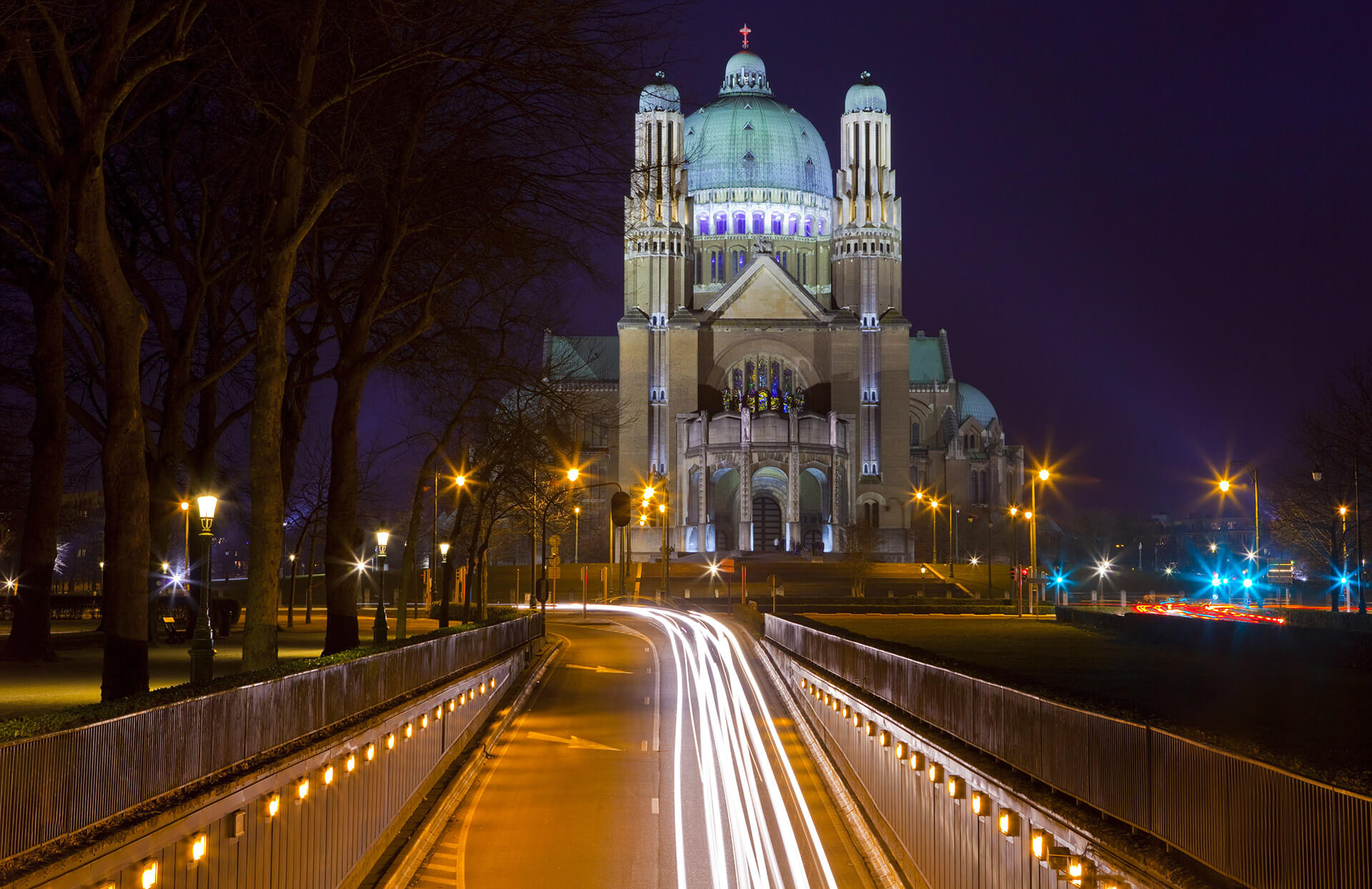 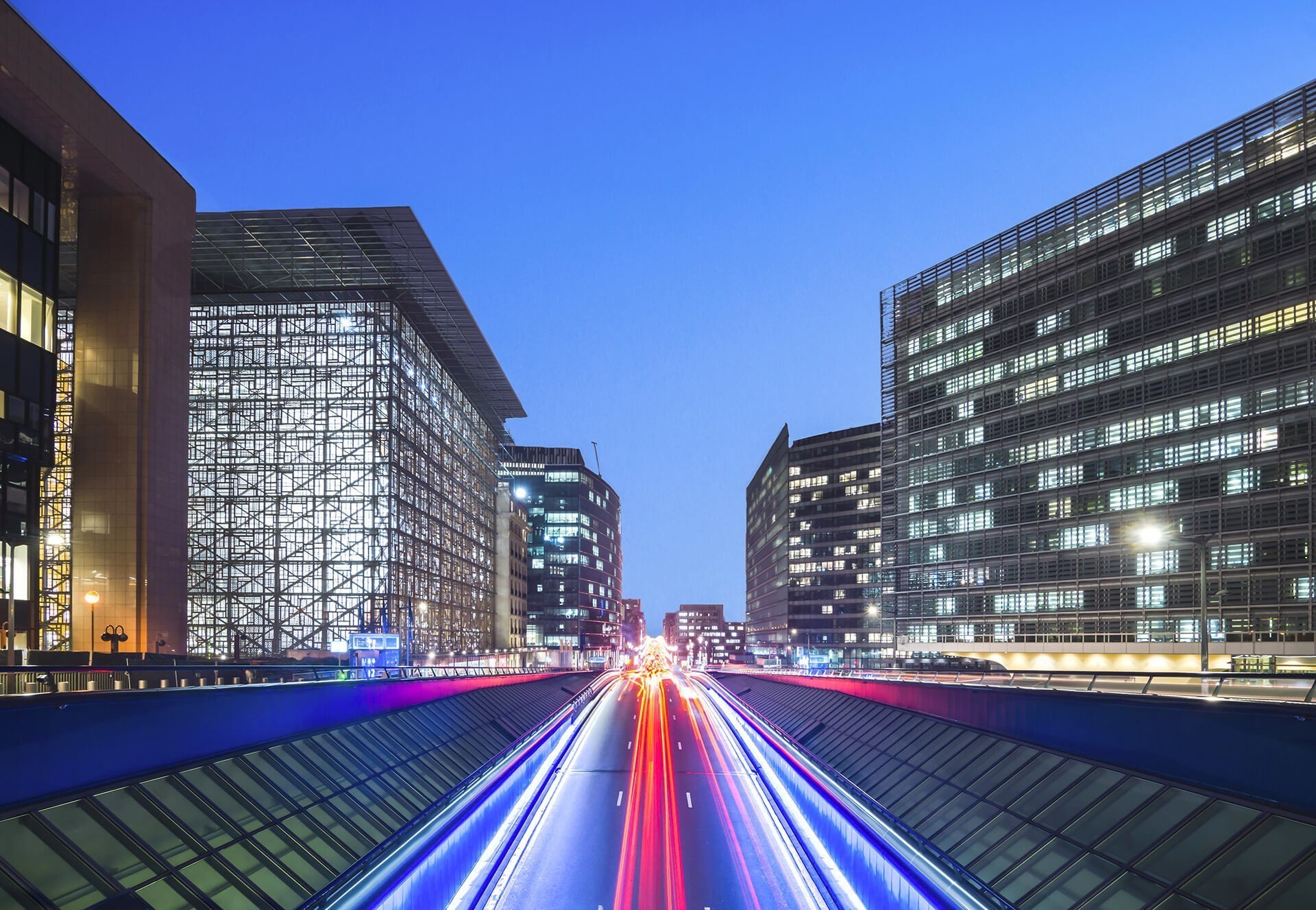 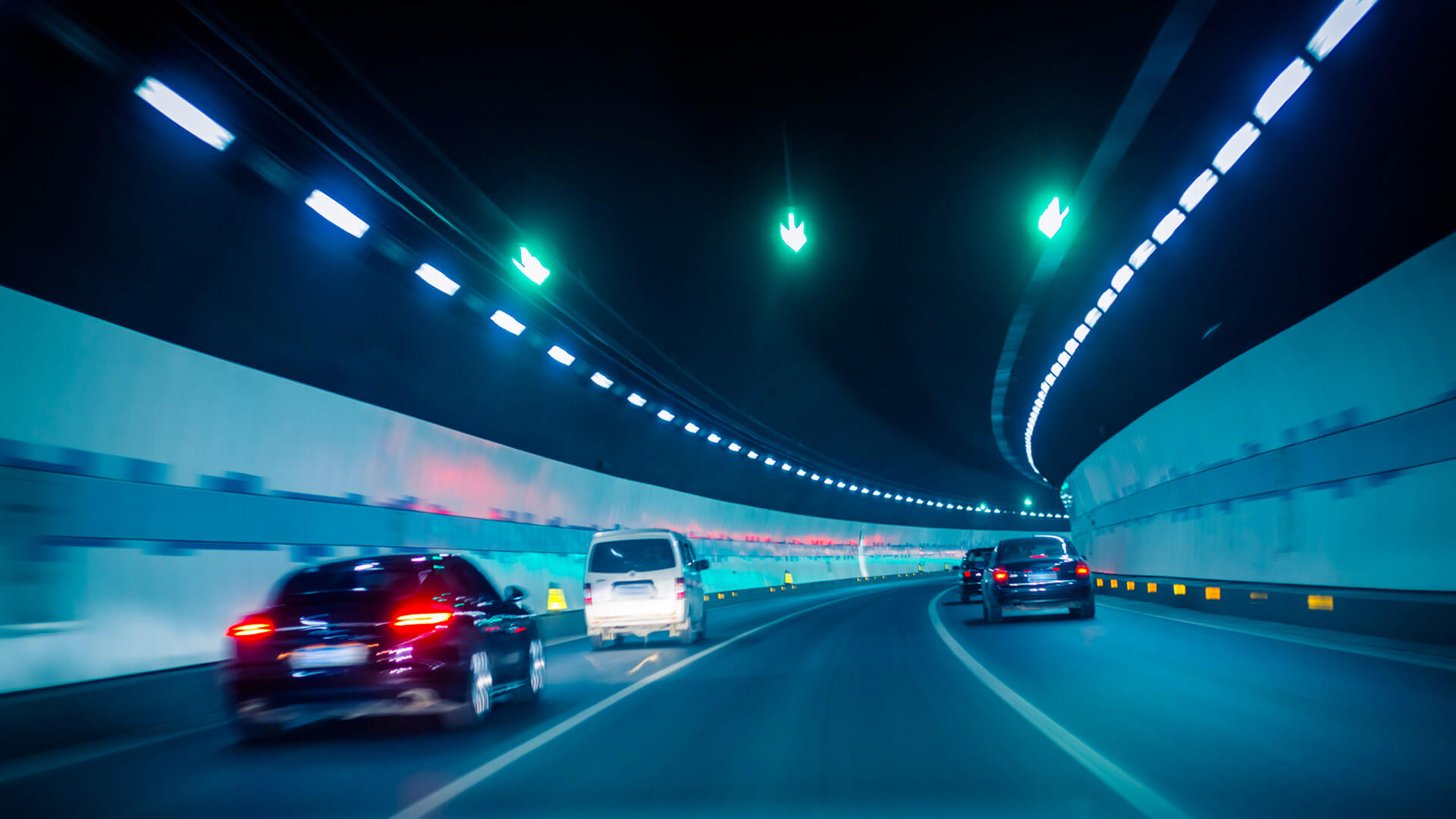 The A86 is a motorway that forms a complete loop around Paris, at a distance varying between 2 and 7…