The pharmaceutical industry is the economic sector engaged in the research, manufacture and marketing of medicines for human or veterinary use. This activity is carried out by pharmaceutical laboratories and biotechnology companies.

Belgium is one of the world leaders in the pharmaceutical industry. The exports of this sector represent more than 10% of the total volume of Belgian exports. No less than 29 pharmaceutical companies, out of the top 30, are well established in Belgium.

In laboratories, researchers work with relatively small volumes of liquid, solid or gaseous products. However, the large number of manipulations carried out simultaneously can lead to a large quantity of products in the premises. The fire safety risk arises mainly from products used as solvents, most of which have flammable properties (mainly oxygenated solvents, such as ethers, ketones, aldehydes, alcohols…) and the use of fire.

The Heinen swing door is built on the basis of the METAL+ concept, giving it a consistent aesthetic appearance regardless of its “safety” features. Heinen offers fire doors tested to European standards (EN1634-1) in EI1 and EI2 with performances ranging from 30 minutes to 240 minutes. 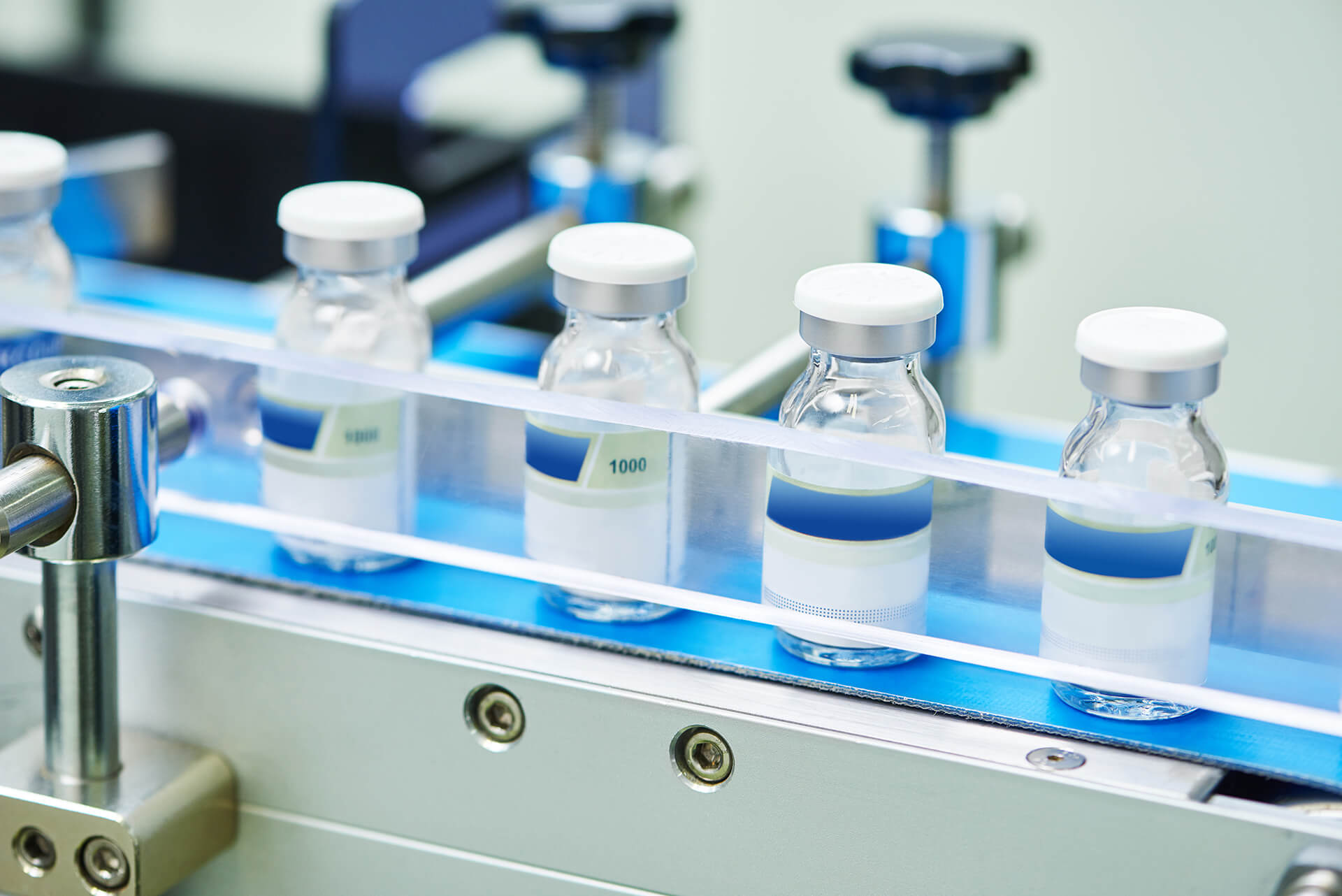 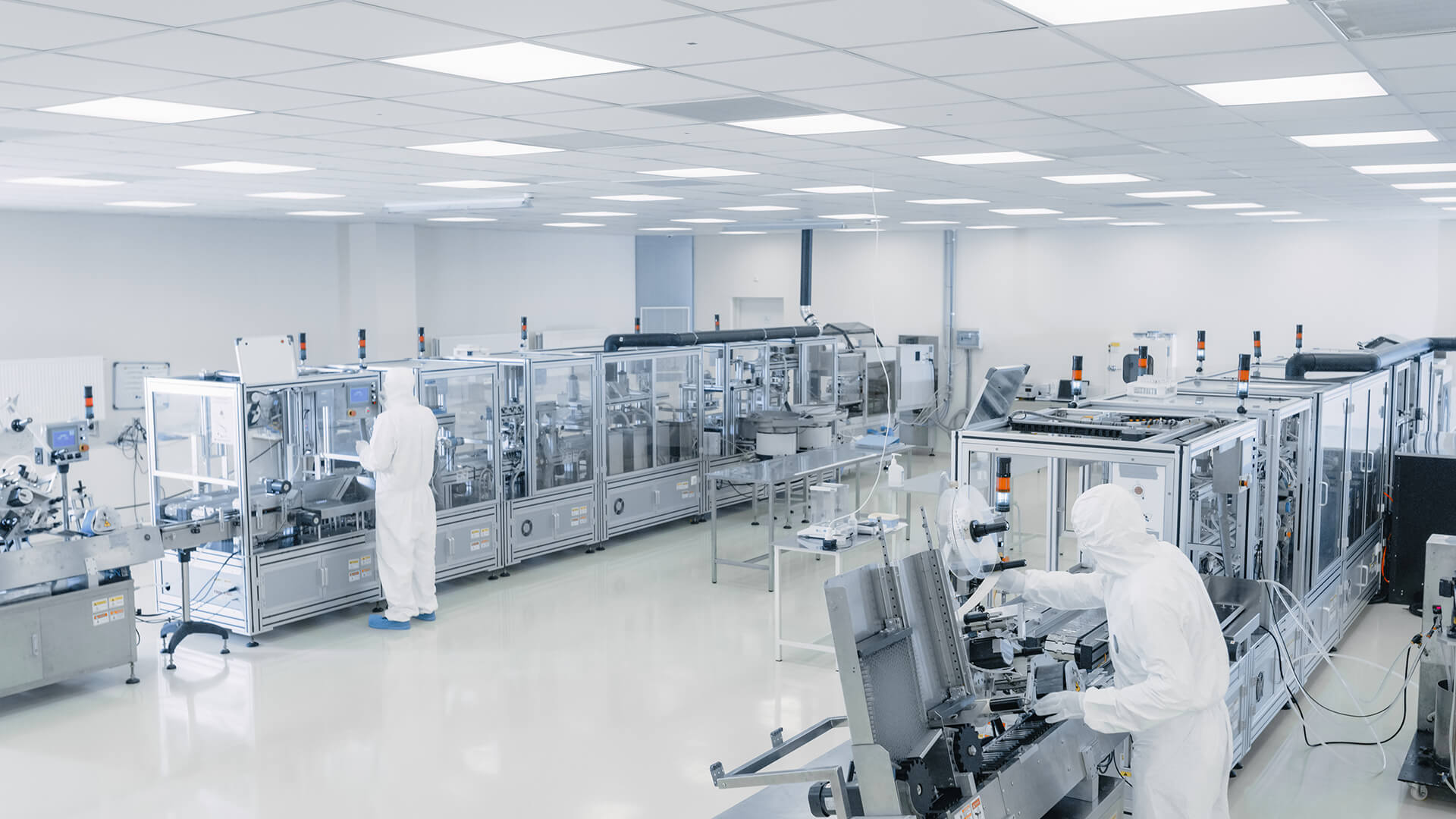 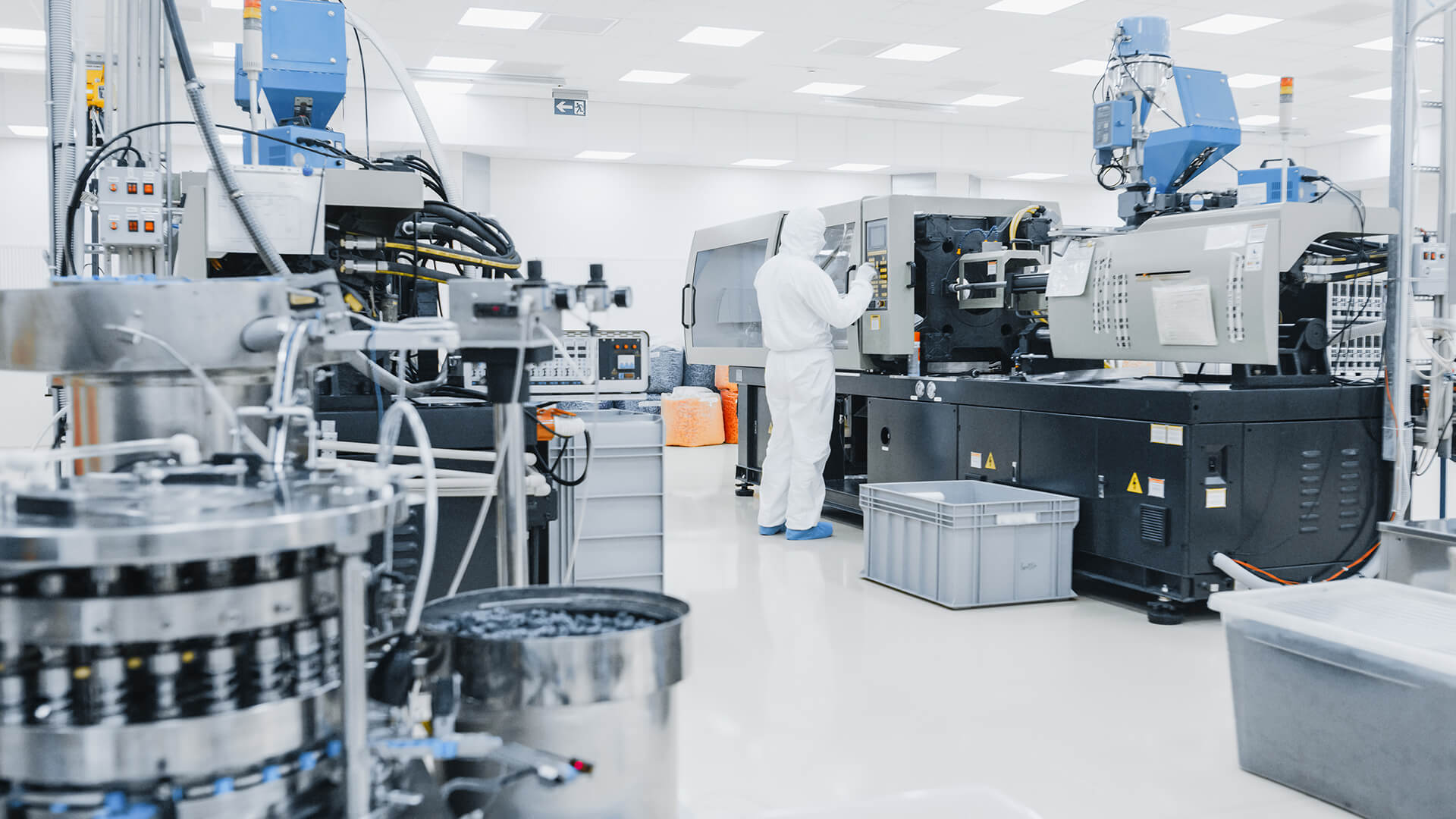 Malinas is a commercial park located in Mechelen-North, Belgium. The project was designed by AAVO architects, commissioned by the project…

Djamaa el Djazaïr, also known as the Great Mosque of Algiers, is home to the world’s tallest minaret (265m high)…